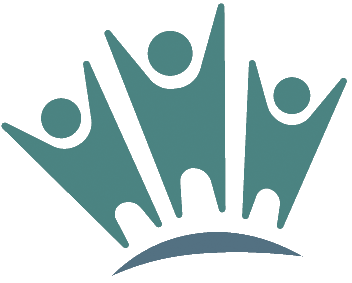 We're honored to serve our community

The caring and experienced professionals at Powers Funeral Home are here to support you through this difficult time. We offer a range of personalized services to suit your family’s wishes and requirements. You can count on us to help you plan a personal, lasting tribute to your loved one. And we’ll carefully guide you through the many decisions that must be made during this challenging time.

You are welcome to call us at any time of the day, any day of the week, for immediate assistance. Or, visit our funeral home in person at your convenience. We also provide a wealth of information here on our web site so you can learn more from the privacy of your own home. 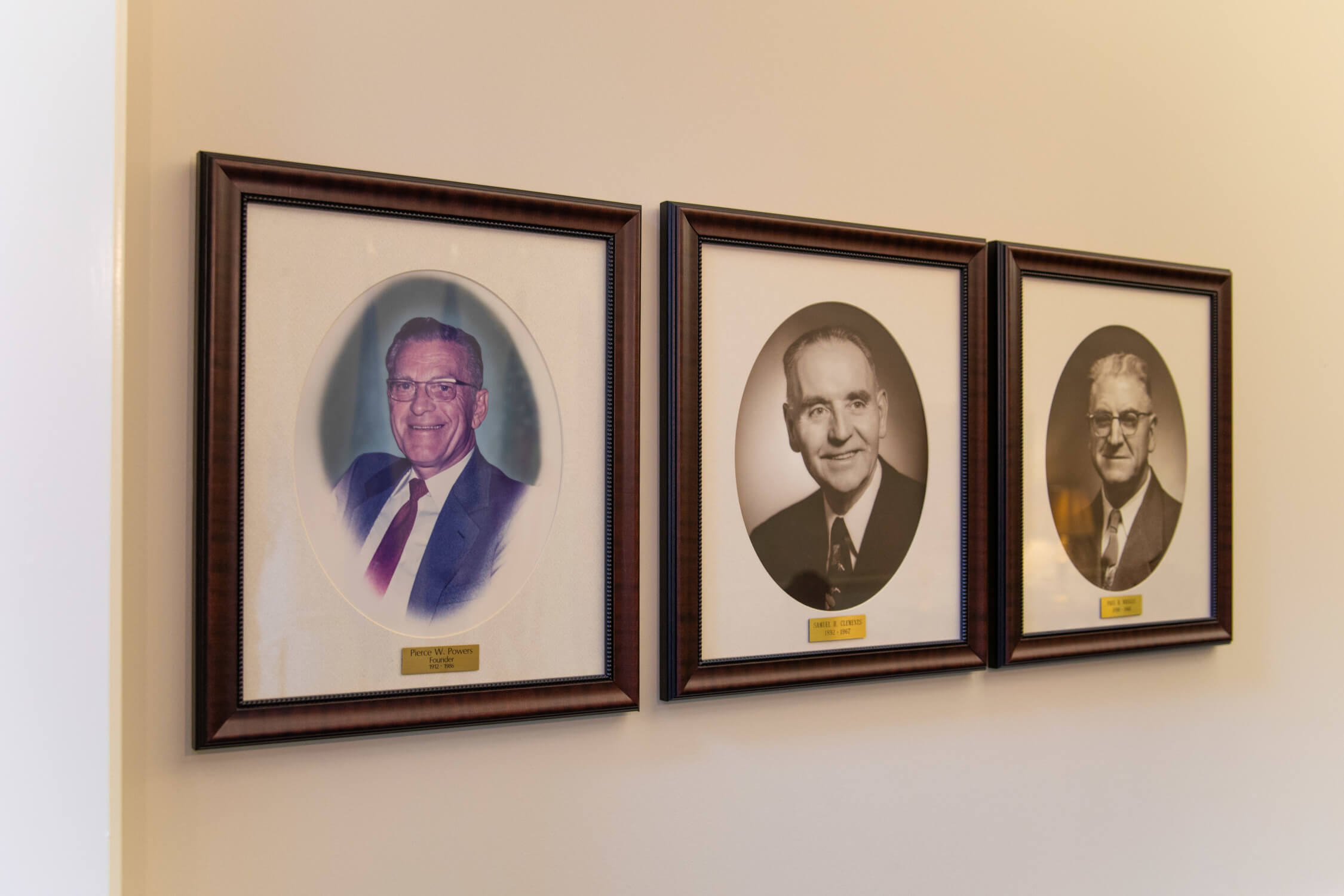 Powers Funeral Home was originally founded in the early 1900s. It was then known as Spur & Dunlap Undertakers. It operated under that name until the early 1920s, when Paul Wrigley and Samuel Clements took over the operations and renamed the business Wrigley-Clements Funeral Home.

The funeral home operated for more than 30 years under that name, until 1956 when Pierce Powers purchased it. He renamed the business Powers Funeral Home, its current name.

Under the encouragement of Good Samaritan Hospital, Powers started operating an ambulance service out of the funeral home. This quickly became a very important asset to the community. Bright yellow ambulances became a trademark sight throughout the Puyallup Valley 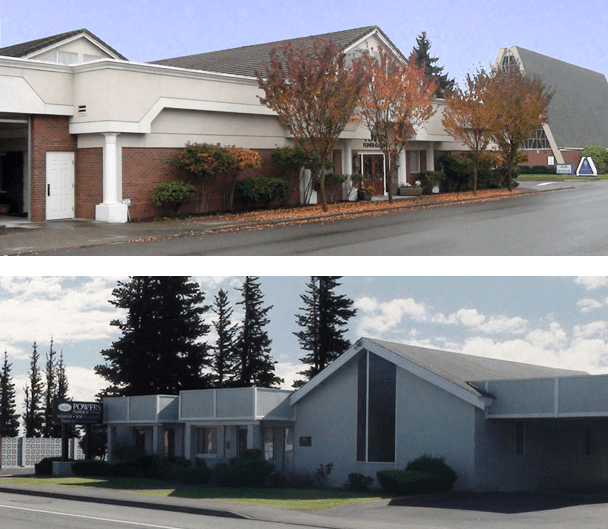 It is never too early to start planning for yours or your loved one's funeral.