We would like to offer our sincere support to anyone coping with grief. Enter your email below for our complimentary daily grief messages. Messages run for up to one year and you can stop at any time. Your email will not be used for any other purpose.

Share a memory
Obituary & Services
Tribute Wall
Read more about the life story of John and share your memory.

John Patane passed away peacefully on January 21, 2023 at the age of 92. He was preceded in death by his former wife Evelyn, parents John & Elvira Patane and brother Edward. He is survived by his son John; daughter Margo & husband Don; sister Rosalie; 3 grand children, Lara; Jason & Brian; and 3 great grandchildren, Koah; Gia & Jude.

John was born on April 15, 1930 in Philadelphia, PA where he grew up & attended school. At the age of 18 he enlisted in the US Army where he served during the Korean War in the 101st Airborne Division. While stationed in Tacoma, WA at Fort Lewis he met & married Evelyn Remeto and went on to have 2 children.

Following his military service he returned to Philadelphia with his new family, completed college with a Master’s degree and began his career in accounting & business administration. In 1965 he moved his family to Kent, WA where he began work with the Kent News Journal. He also worked with the Ruskin Fisher Corporation  on the development of the Ocean Shores Resort. He became a member of the Auburn Elks Lodge #1808 where he achieved the rank of Exalted Ruler and made many lasting friendships along the way. He was also a member of the Sons of Italy and the Kiwanis Club receiving several awards for his charitable work throughout the community. He enjoyed camping, hunting, bowling, cooking & dancing, winning several trophies for his dancing skills during his teenage years. He was loved by many & will forever remain in our hearts.

Date of service to be determined

In lieu of flowers the family suggests donations to the Gary Sinise Foundation at https://www.garysinisefoundation.org/

To send flowers to the family or plant a tree in memory of John Joseph Patane, please visit our floral store. 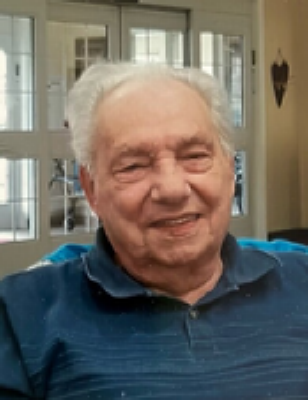 Look inside to read what others
have shared
Family and friends are coming together online to create a special keepsake. Every memory left on the online obituary will be automatically included in the book.

Look inside to read what others have shared

Family and friends are coming together online to create a special keepsake. Every memory left on the online obituary will be automatically included in the book.

You can still show your support by sending flowers directly to the family, or by planting a memorial tree in the memory of John Joseph Patane
SHARE OBITUARY
© 2023 Powers Funeral Home. All Rights Reserved. Funeral Home website by CFS & TA | Terms of Use | Privacy Policy | Accessibility